22.01.2015: a new book, The real thing: essays on making in the modern world by Tanya Harrod published by Robin’s Hyphen Press launched at a packed event in the impressive main hall of the Art Workers’ Guild in London’s Bloomsbury. Tanya spoke eloquently about her motivation for putting together within one volume, thirty-years worth of essays on craft, art and design, their overlaps and differences.

23.01.2015: Ten years in the making, Robert B’s new film, the animation Dead Air was unveiled in three showings at the British Film Institute’s Stephen Street screening rooms. Speaking enthusiastically about the help he received from various quarters he endorsed the views of one of the film’s protagonists, Laura, who stands as an optimistic embracer of evolution and change against stasis and conservatism. 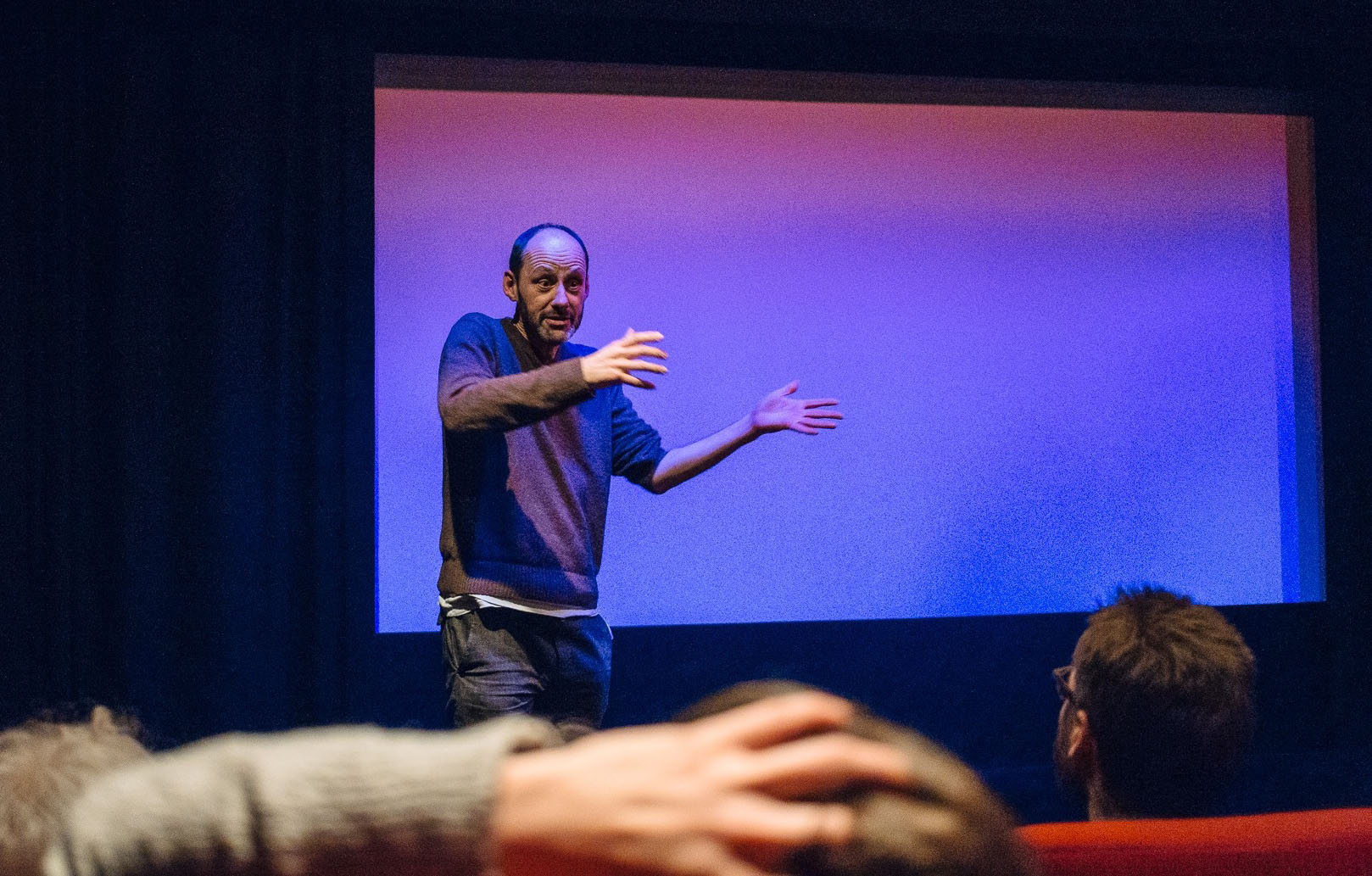