It’s been a good week for the writers at 115. The BBC Two TV drama Murder has been nominated for a BAFTA award: it was written by our own Robert Jones. 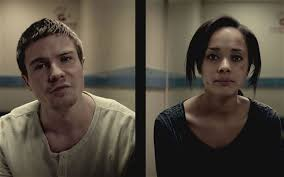 And Vanora Bennett’s new novel, Midnight in St Petersburg, has been published. How could such vivid dramas emerge from such quiet spaces?