A new contemporary drama written by 115’s Robert Jones, Danny Boy (working title), uncovers the true story of decorated soldier Brian Wood (played by Anthony Boyle) subsequently accused of war crimes in Iraq by human rights lawyer Phil Shiner (played by Toby Jones). From battlefield to courtroom, this one-off feature-length film reveals what is asked of those who fight – and kill – for their country. The drama unpicks the fine lines between the legitimate and illegitimate, the personal and political, and ultimately life and death. With filming now in progress, Robert says “I’m very relieved and happy to see production begin on this as it’s something I began work on three years ago. It was pretty much ready to go when Corona hit. Remodelled a little to allow for filming within the restrictions of the virus, it’s now properly underway with a cast and crew very glad to be back at work doing a job they love.” It will air on BBC Two. Watch this space to find out when. 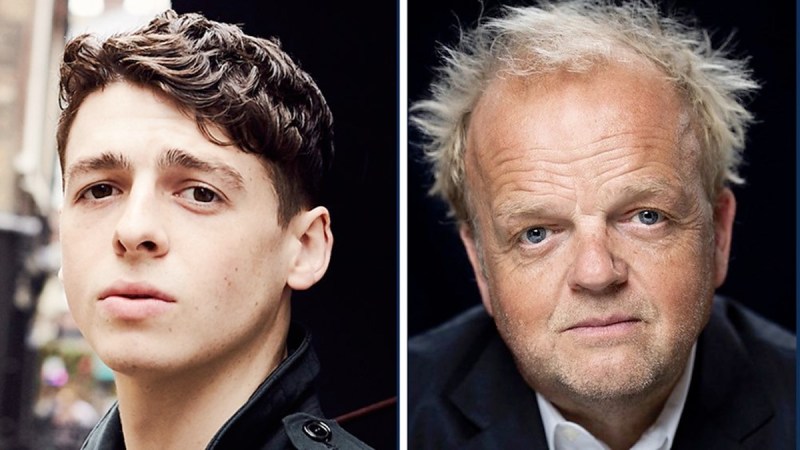