Robert J’s latest television drama, Murder, will be broadcast Sunday 26 August at 10pm on BBC Two. It is directed by Birger Larsson, who is well known for directing the Danish series The Killing. Set in Nottingham, Murder has a novel narrative style in which the actors talk directly to camera. The Guardian’s TV and radio blog carries a piece written by Robert here. It has already won plaudits: Alison Graham, reviewing for the Radio Times was at the press screening “…in a room full of critics, all of them tough nuts, but as the final credits rolled we were mute with shock and admiration … Murder is so good I want everyone to watch it.” 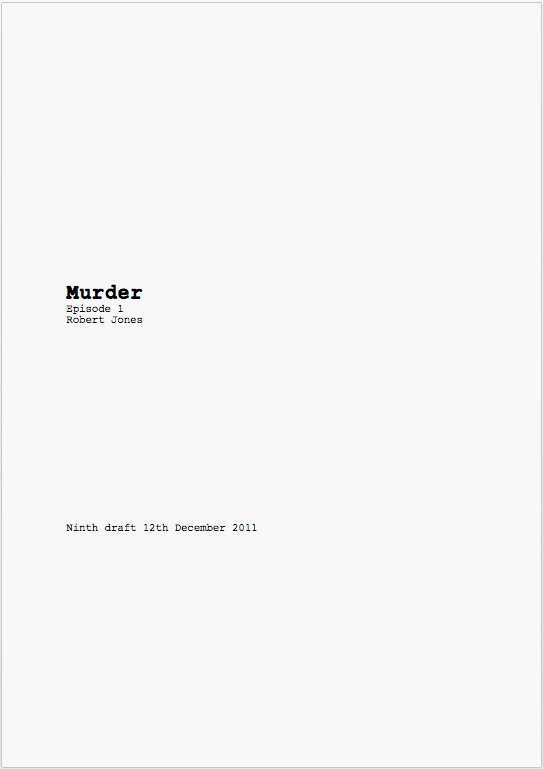