This week’s Radio Times (27.02 – 04.03.2016) chooses new three-part series Murder written by co-op member Robert as their ‘pick of the day’ – for Thursday 3 March – and ‘drama of the week’ in a glowing review by critic Alison Graham. She advises viewers to “Attend closely … in this chilling, beautifully realised tale.” Showing 9pm on BBC Two on three consecutive Thursdays: 3, 10 and 17 March. Robert’s earlier Murder aired in 2012 and is mentioned on this website here and on winning a Bafta subsequently, here. 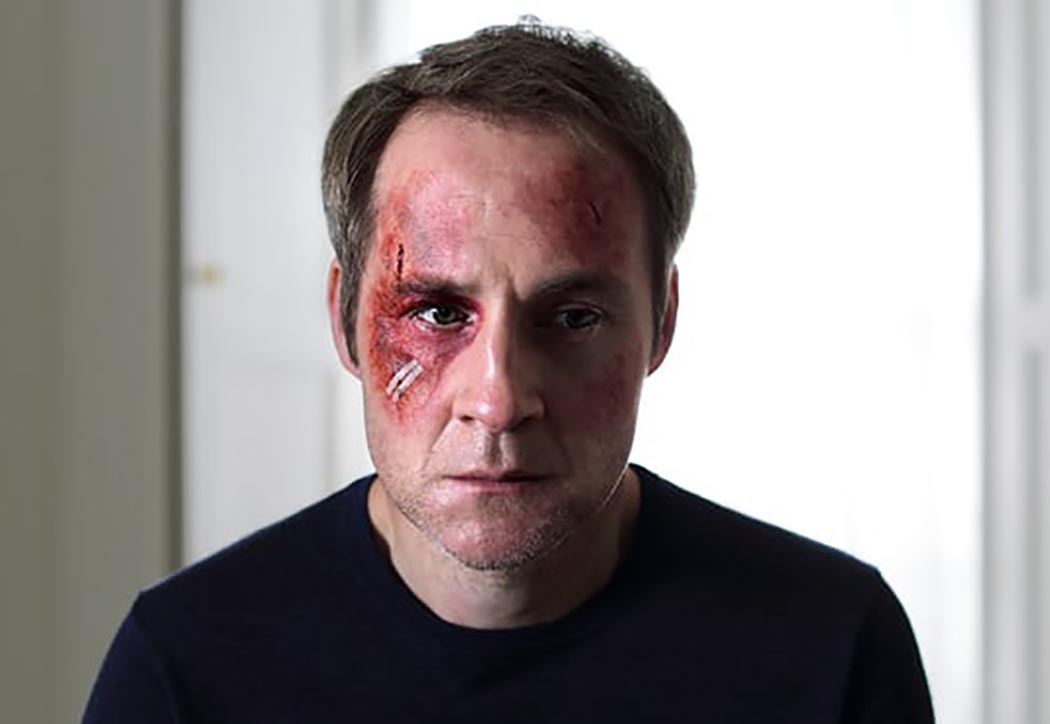 Peter McDonald as Leo Durridge in The Third Voice, the first of Murder’s three films