A plastic-free party at 115 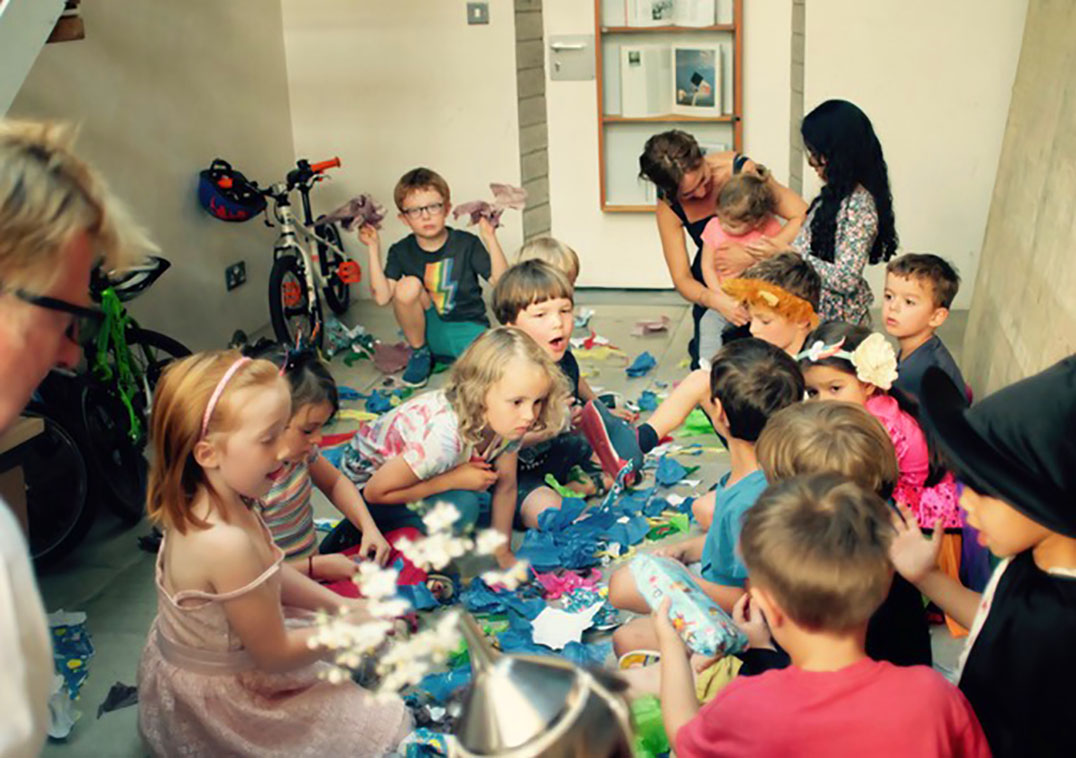 Last month, on Saturday 21 September, 115 was transformed into a colourful children’s birthday party venue. Anne’s daughter Alice celebrated turning six with around thirty of her classmates from nearby Yerbury Primary School.

The theme was The Wizard of Oz. Games included pin the tail on Toto, musical chairs, piñata, and pass the parcel. All games and decorations were homemade and plastic-free, including biodegradable balloons. Elsewhere in 115 we are trying to follow this example. 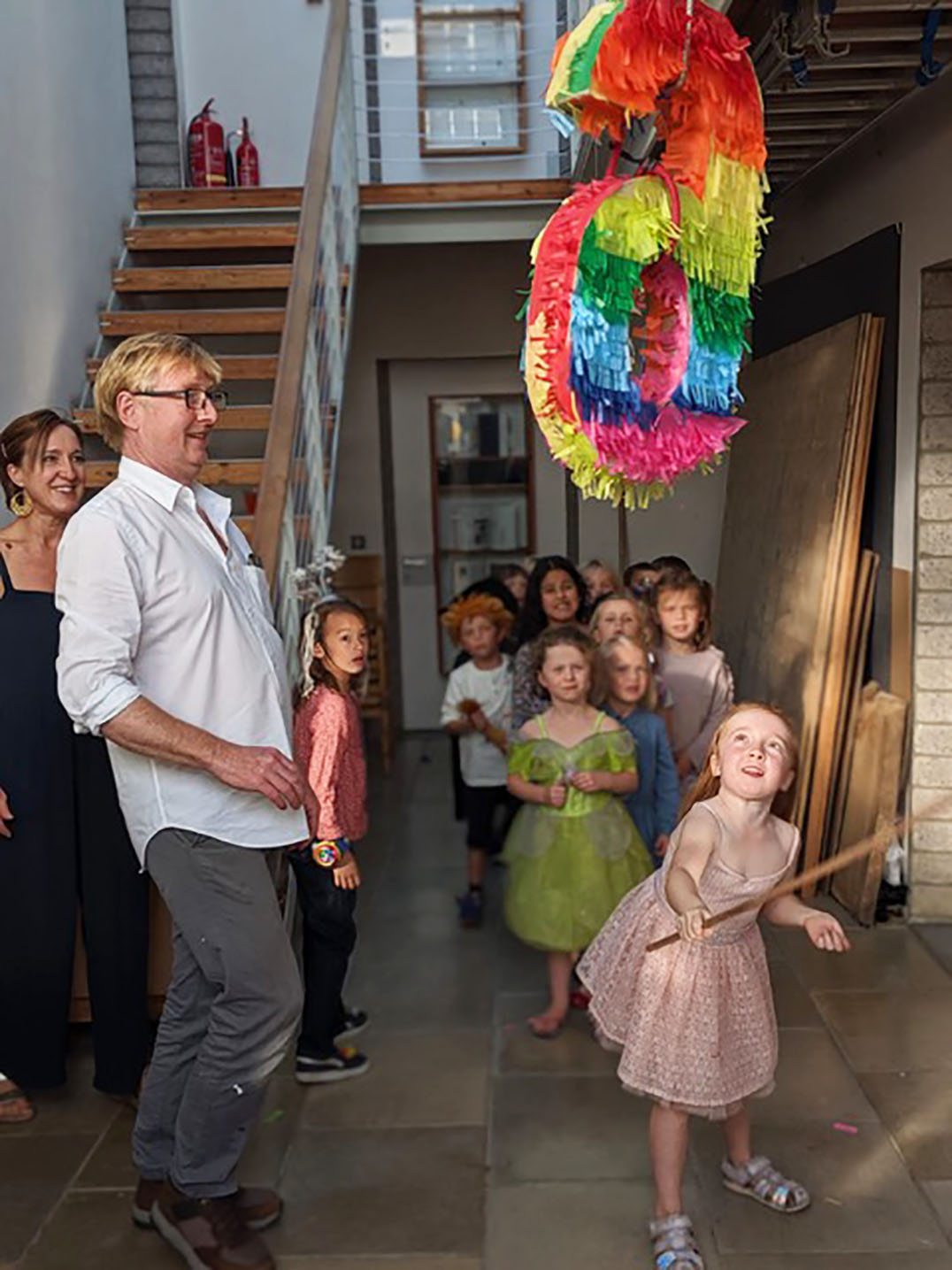 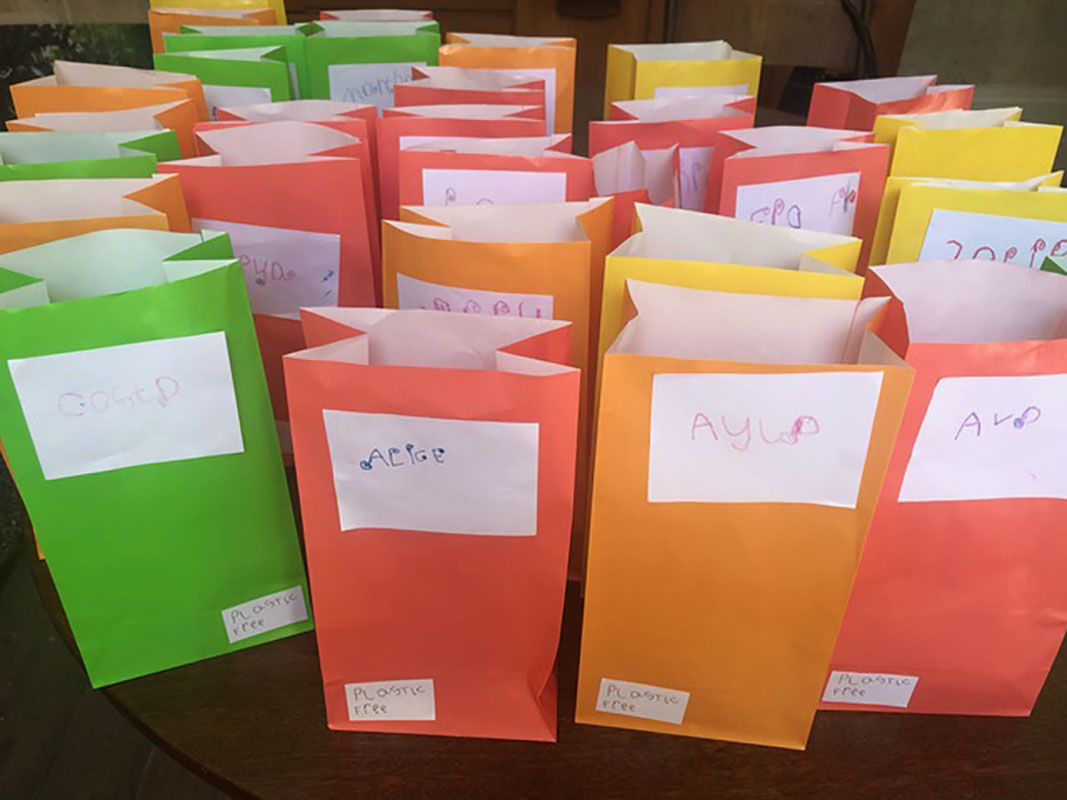