Workplace Co-operative 115 has evolved in a step-by-step process. Some of the main steps are listed here. 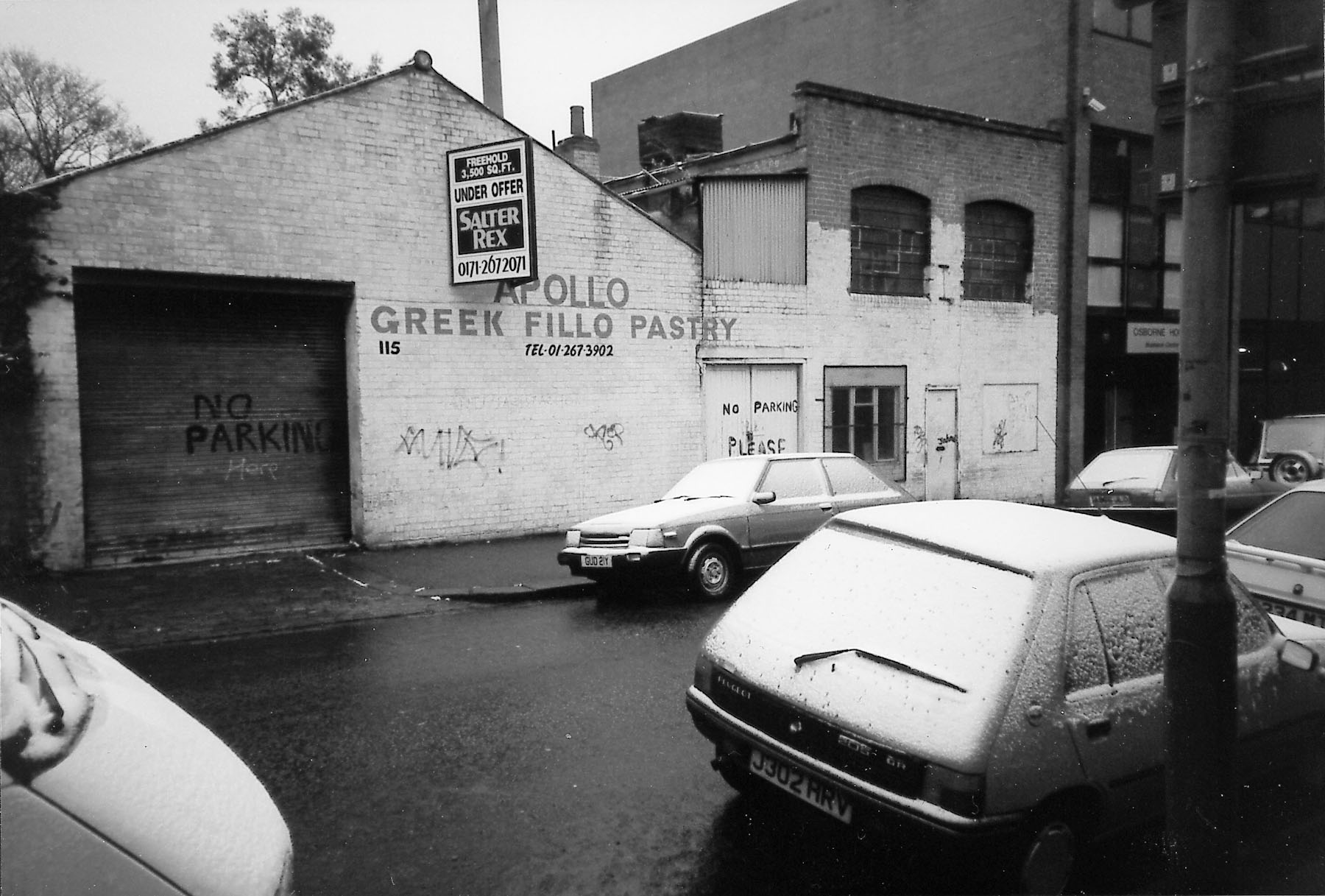 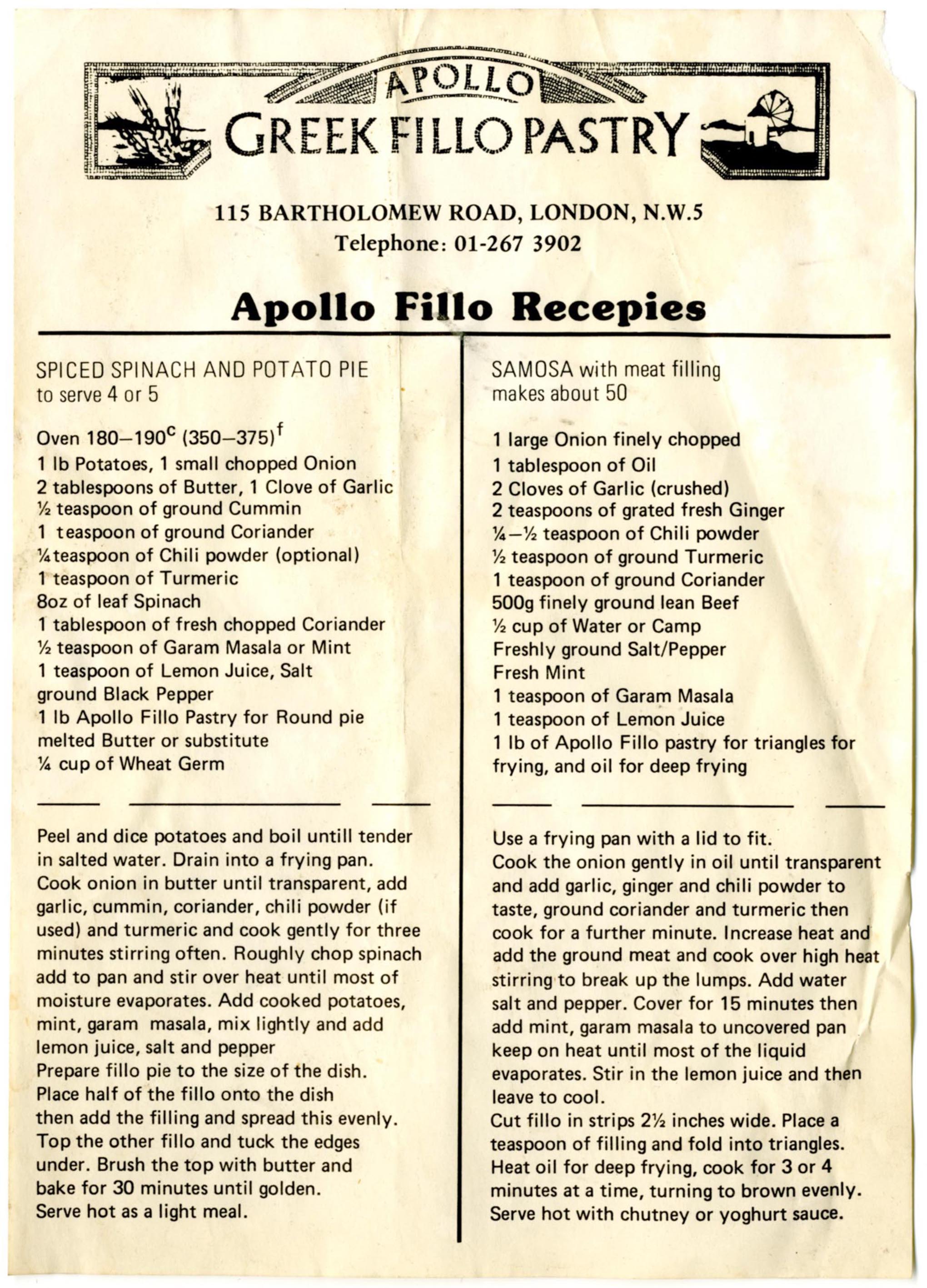 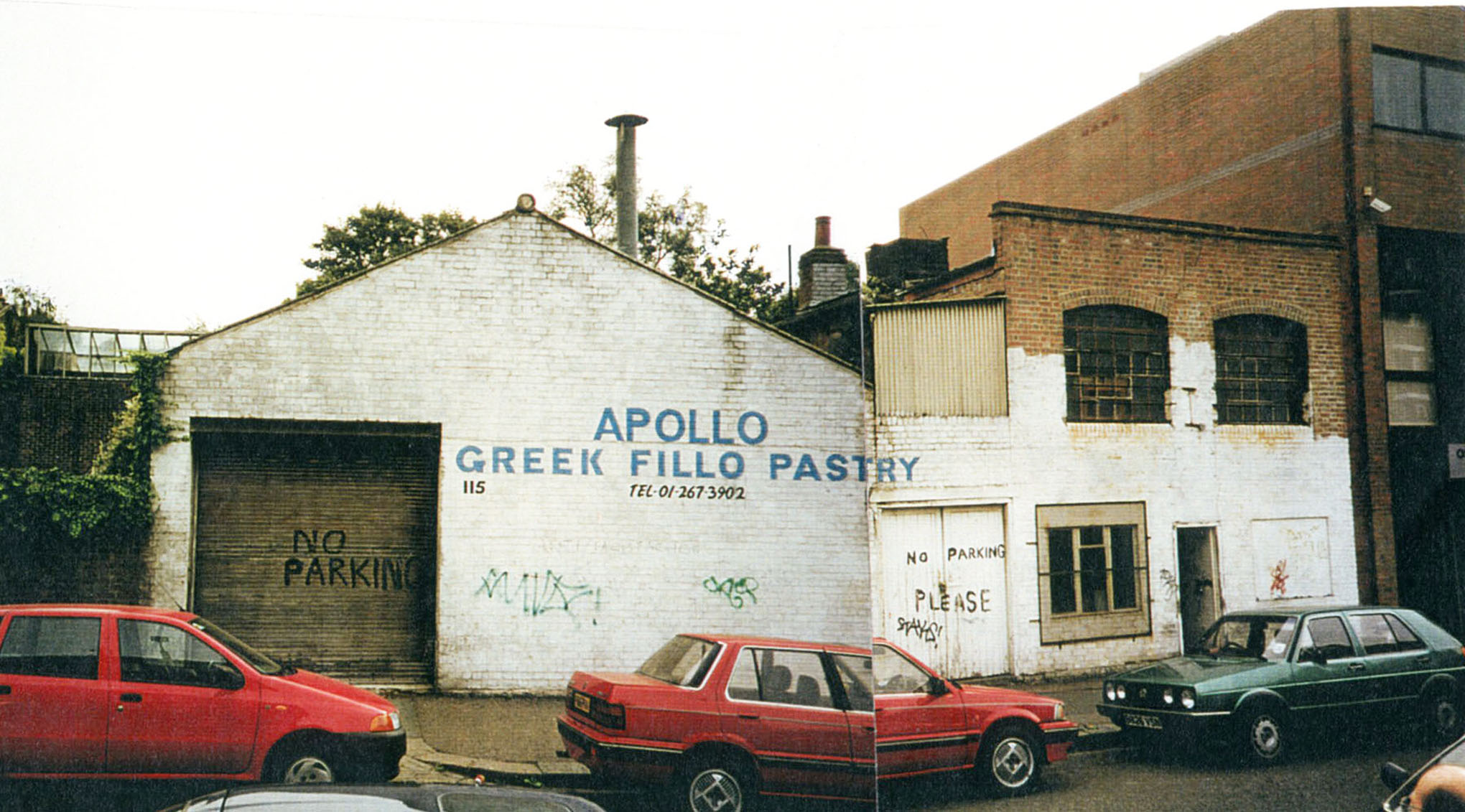 Presentation of first plans for the building, preliminary estimates 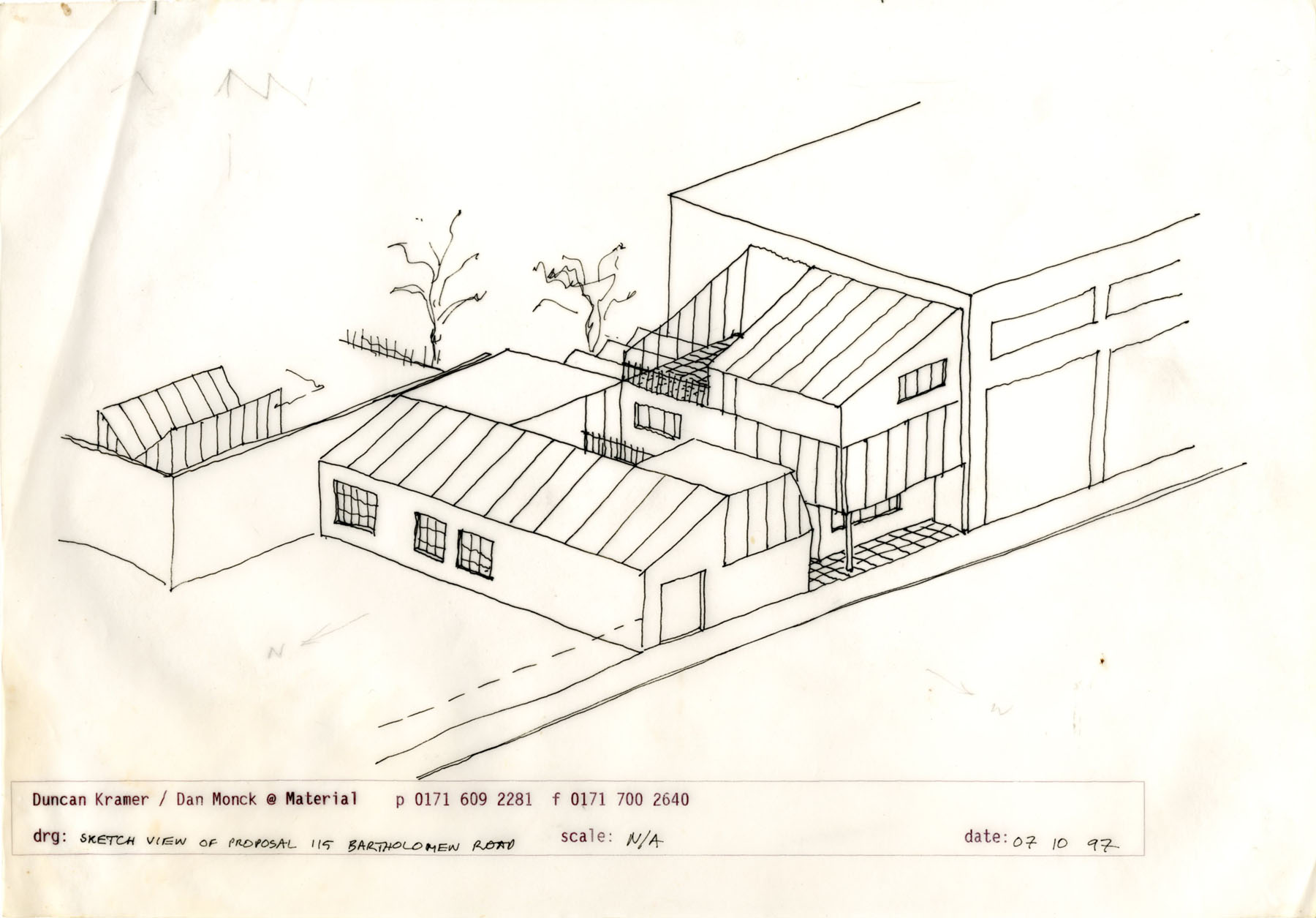 Decision to make it a work building, without residential component

Drawings and specifications sent out to tender 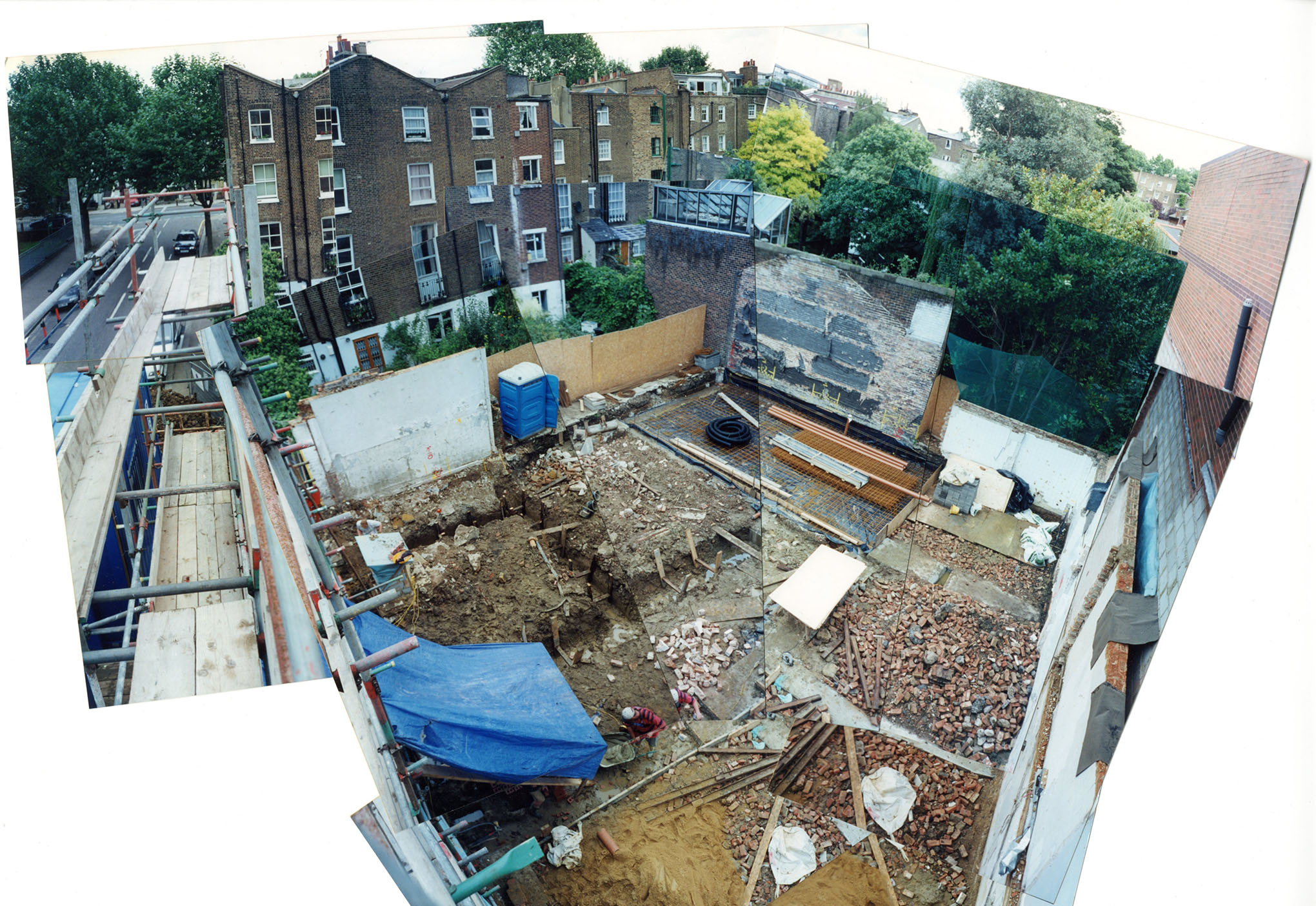 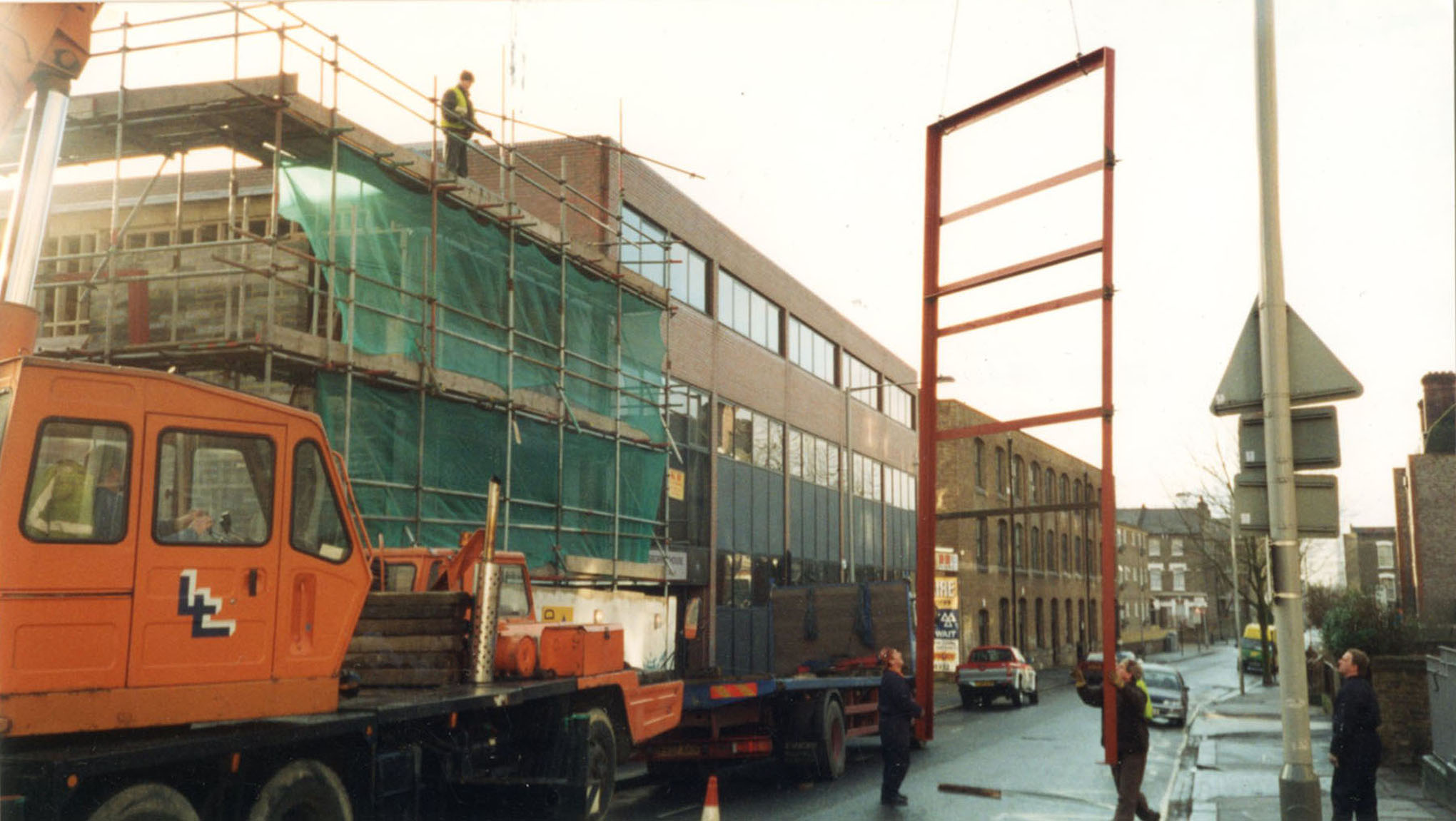 First meeting for prospective sharers, at the site 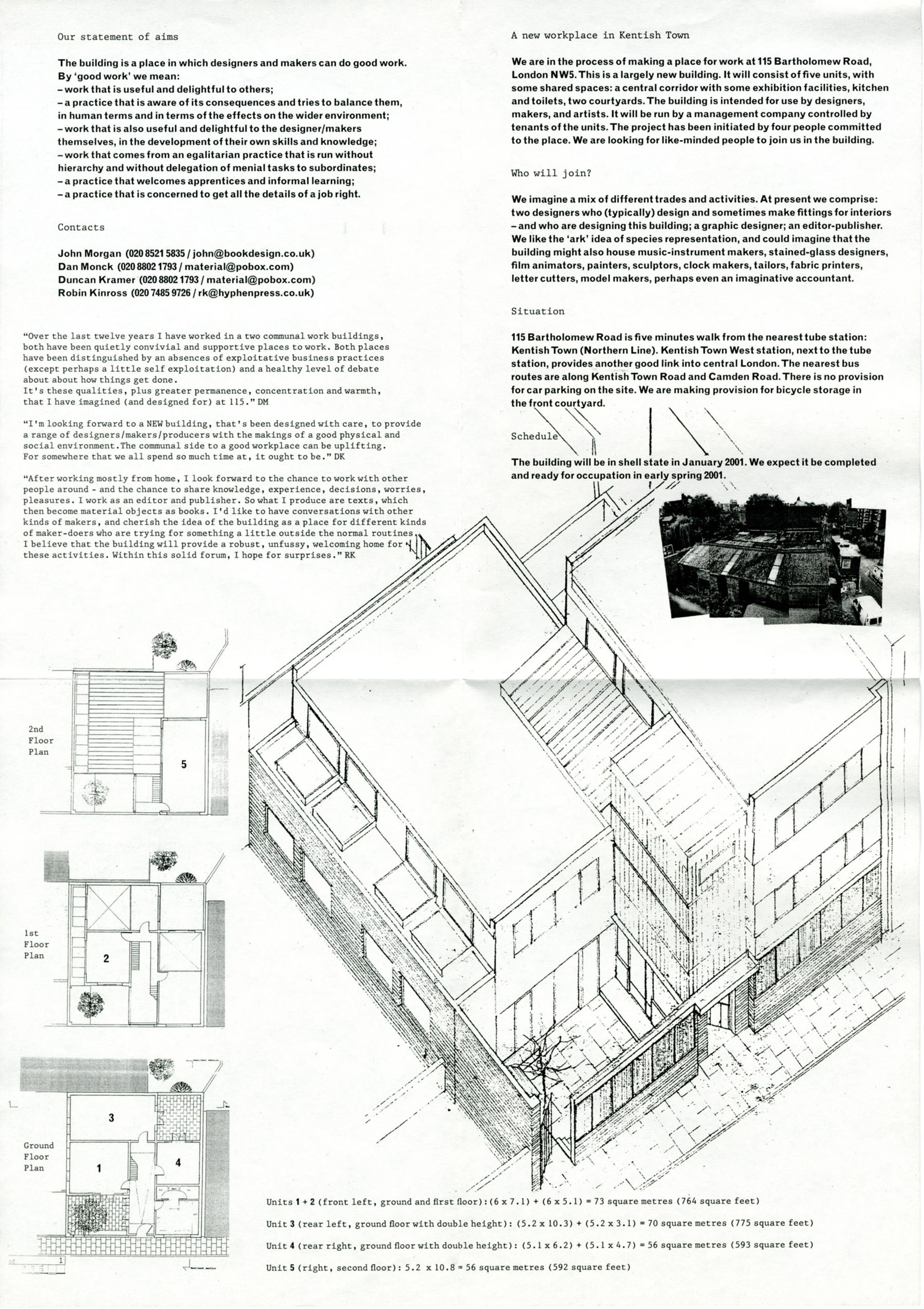 Work on the building restarts 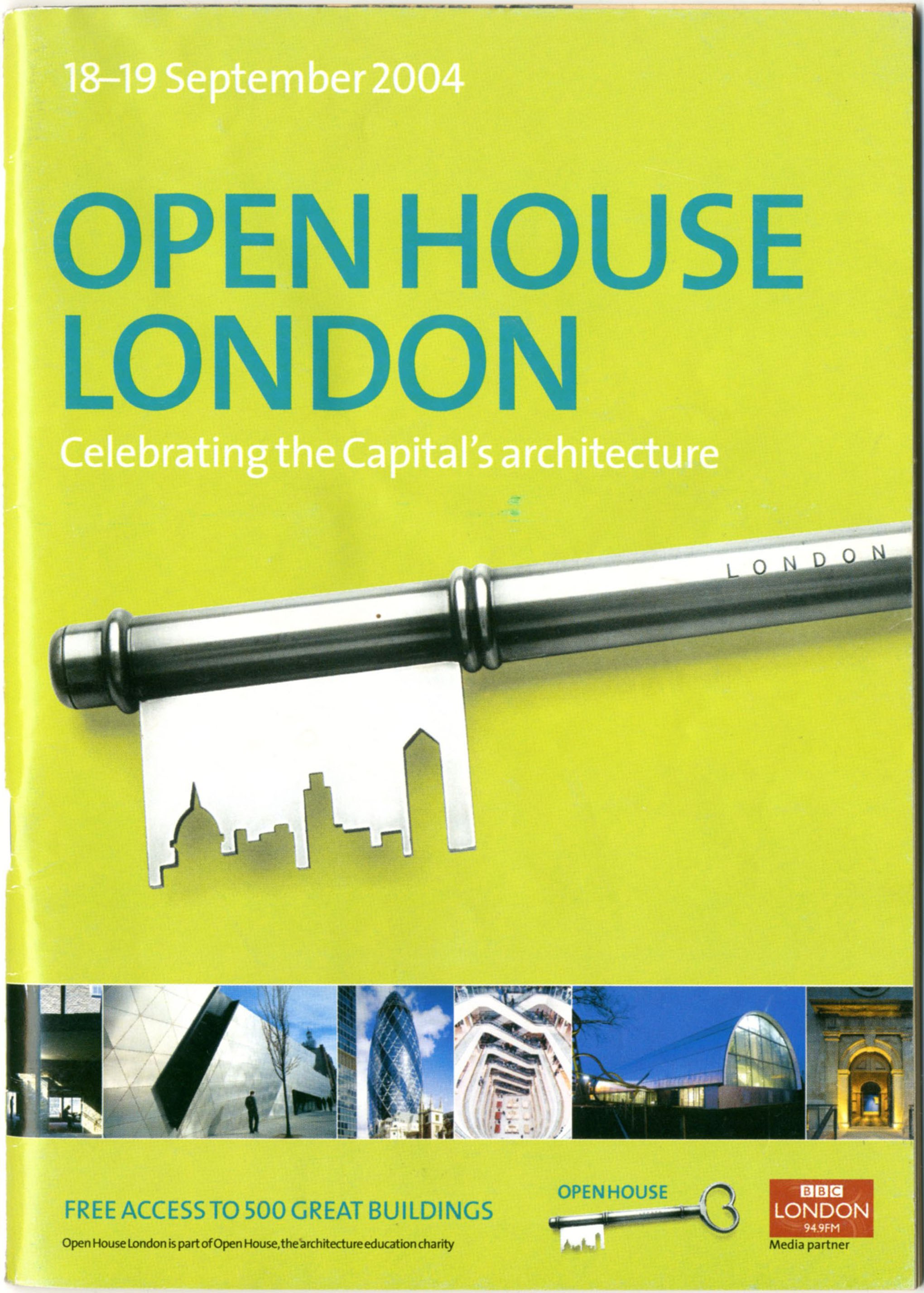 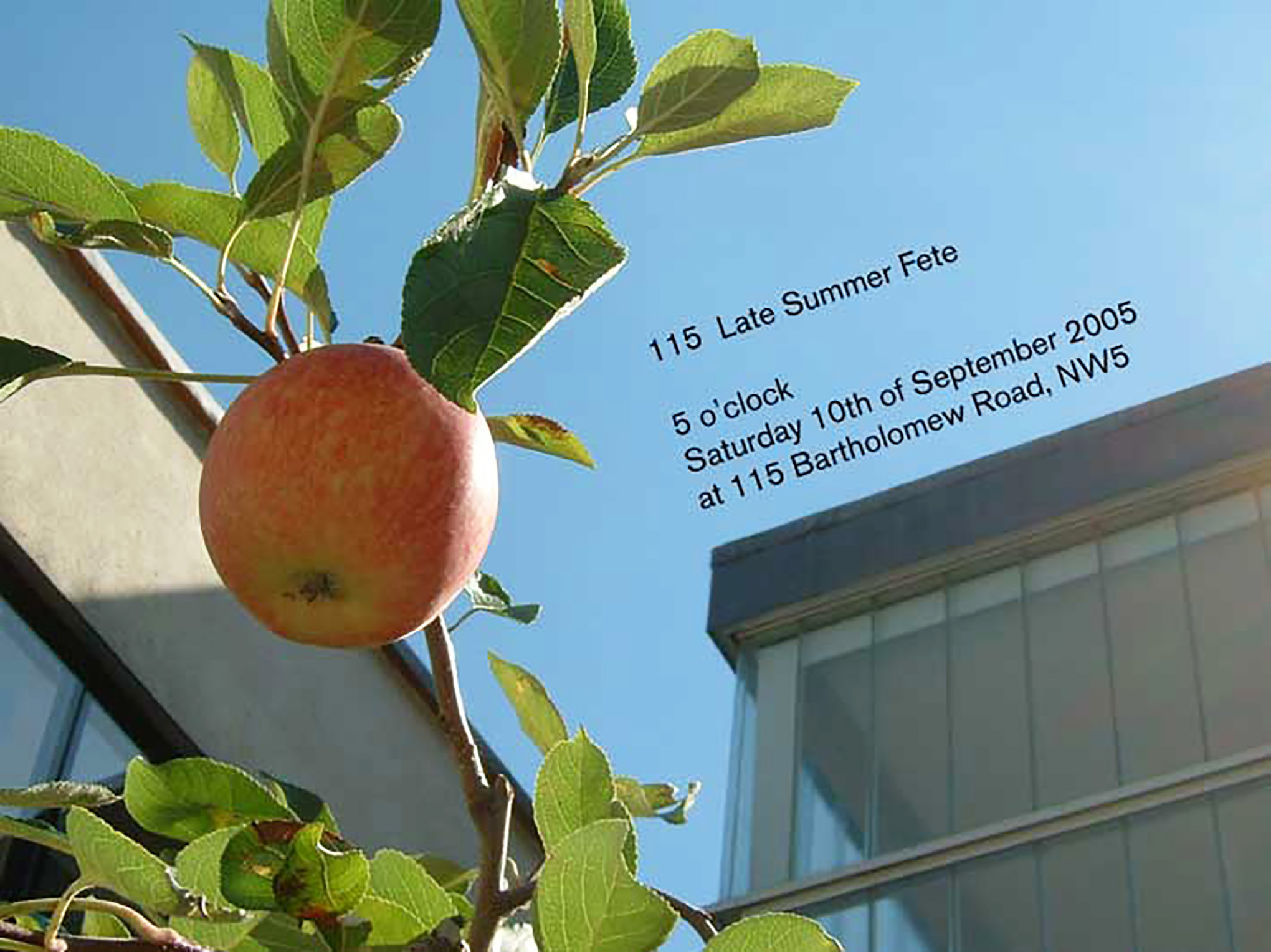 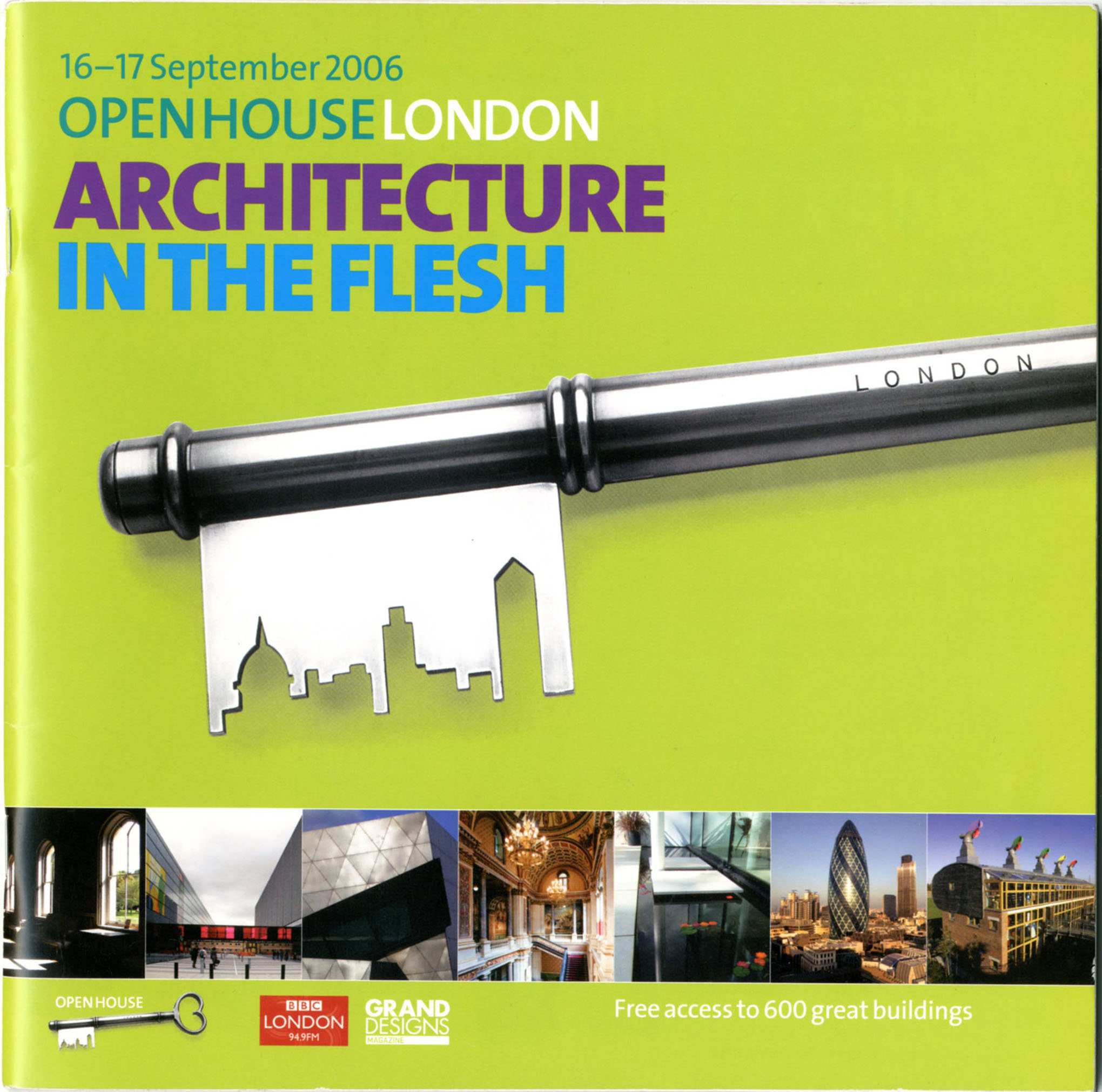 Meetings held to address the issue of underuse of the building and to consider different membership structures; these lead to new procedures for admitting new members and a change in the structure of rents 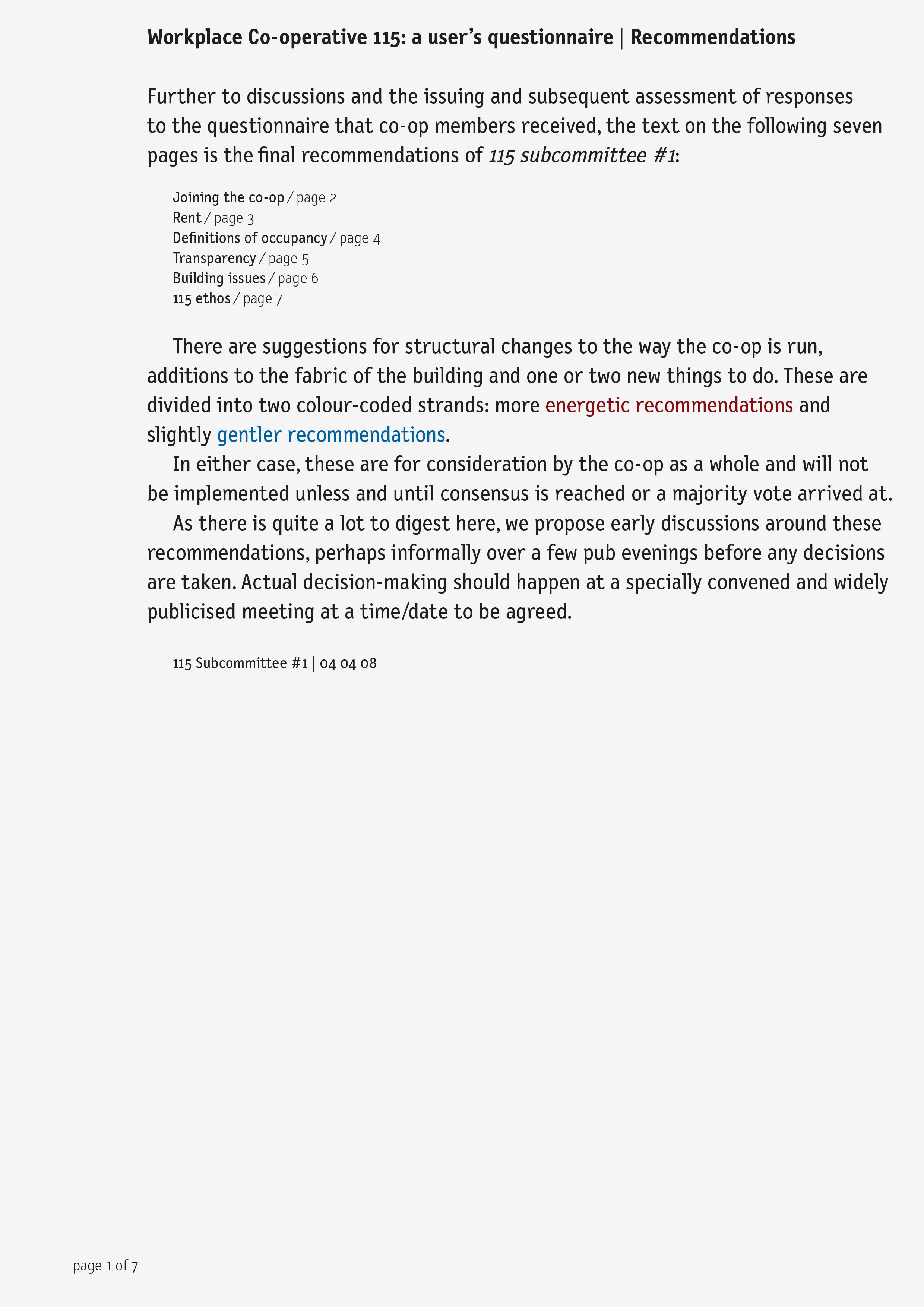 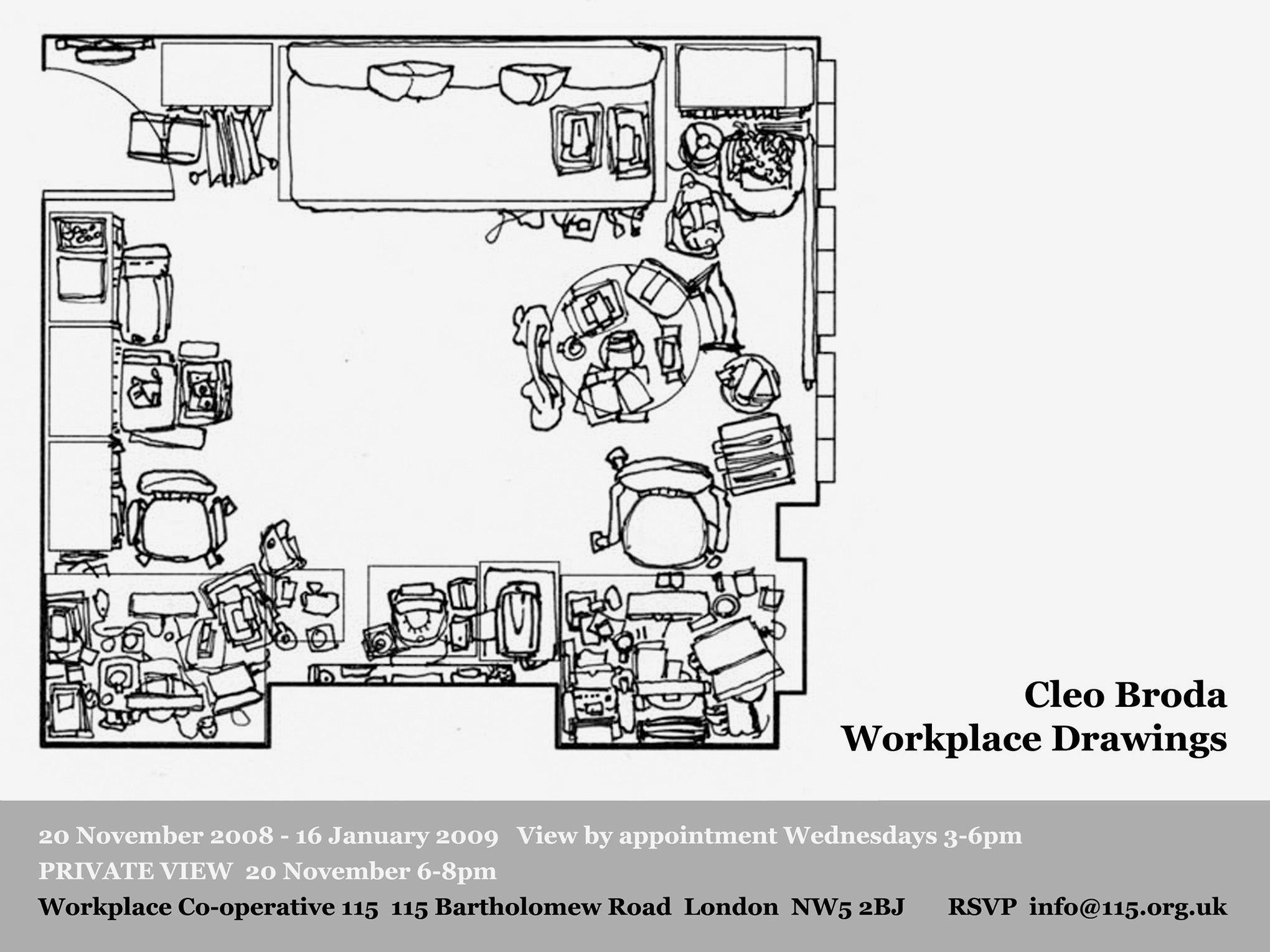 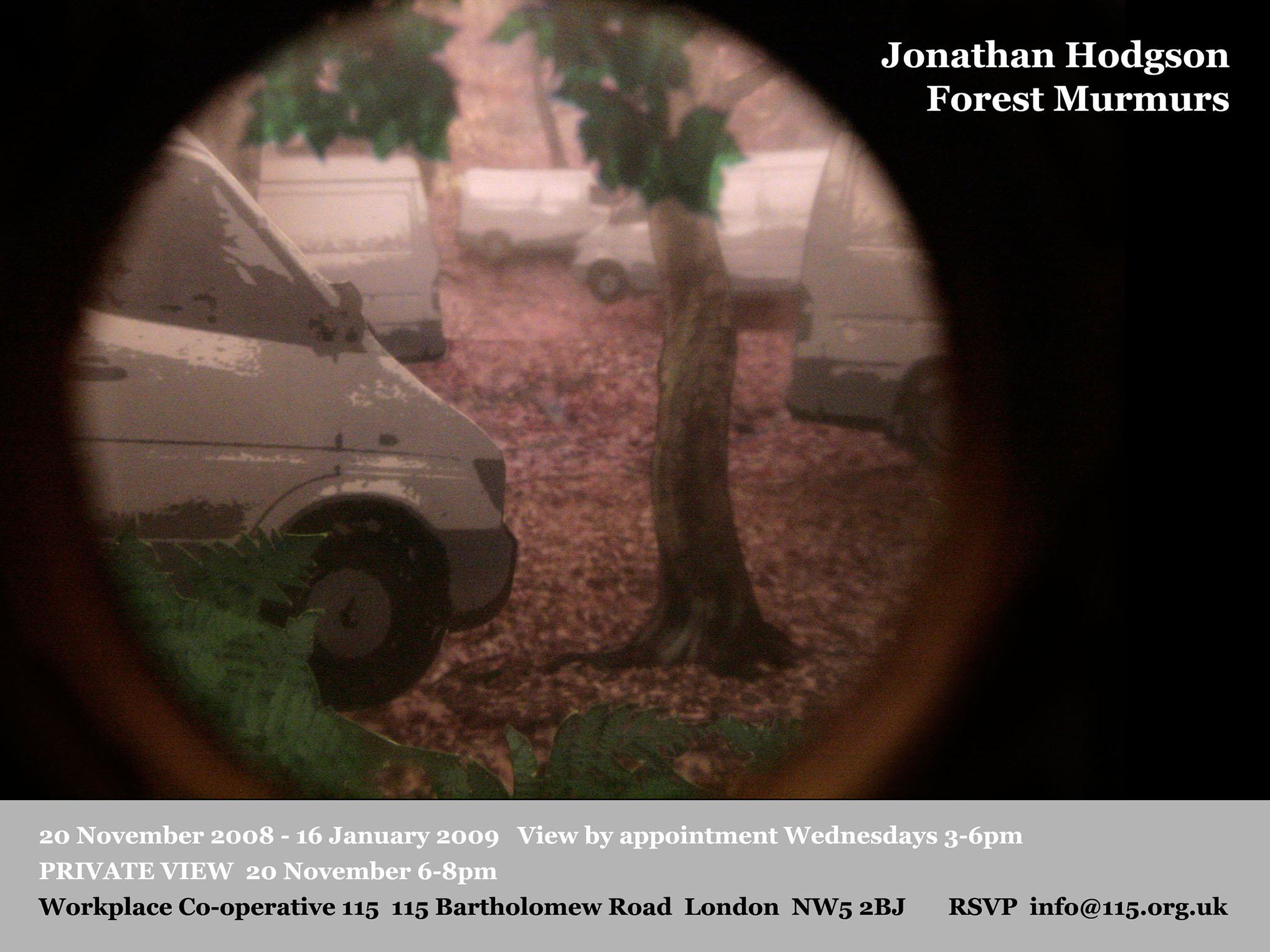 Exhibition of drawings by Ryan Saxon and Lisa Gornick

Displays of drawings by Lisa Gornick 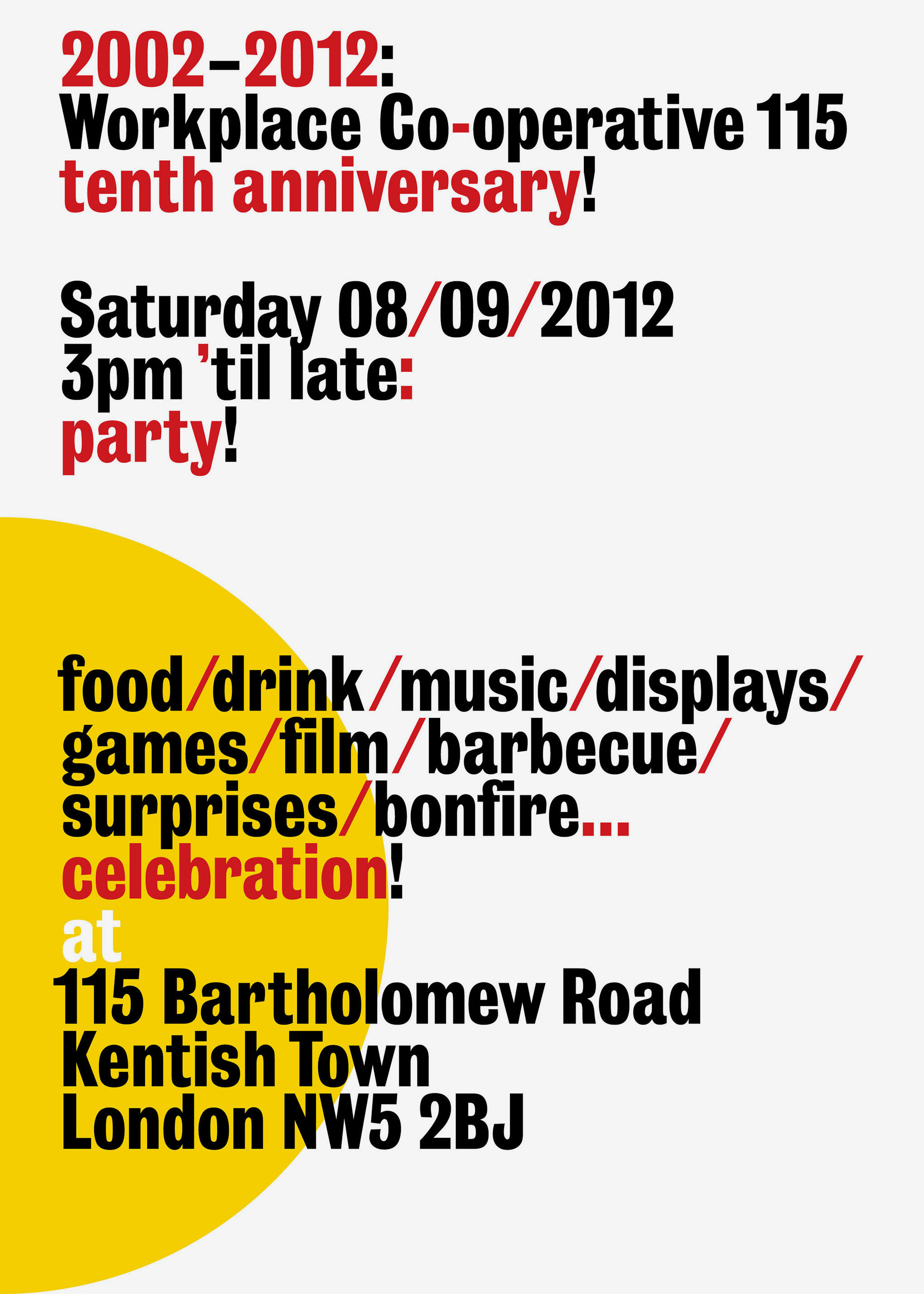 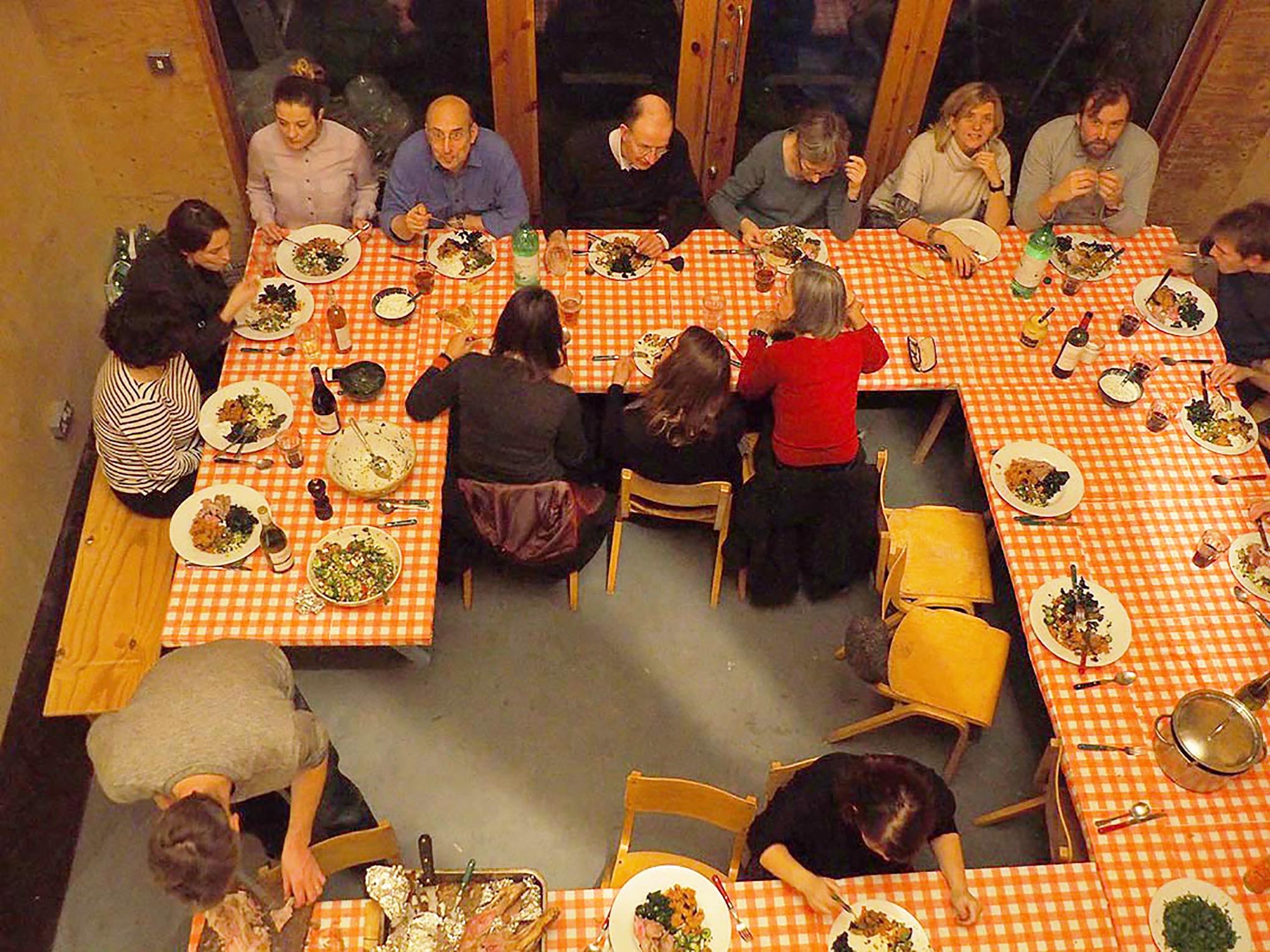 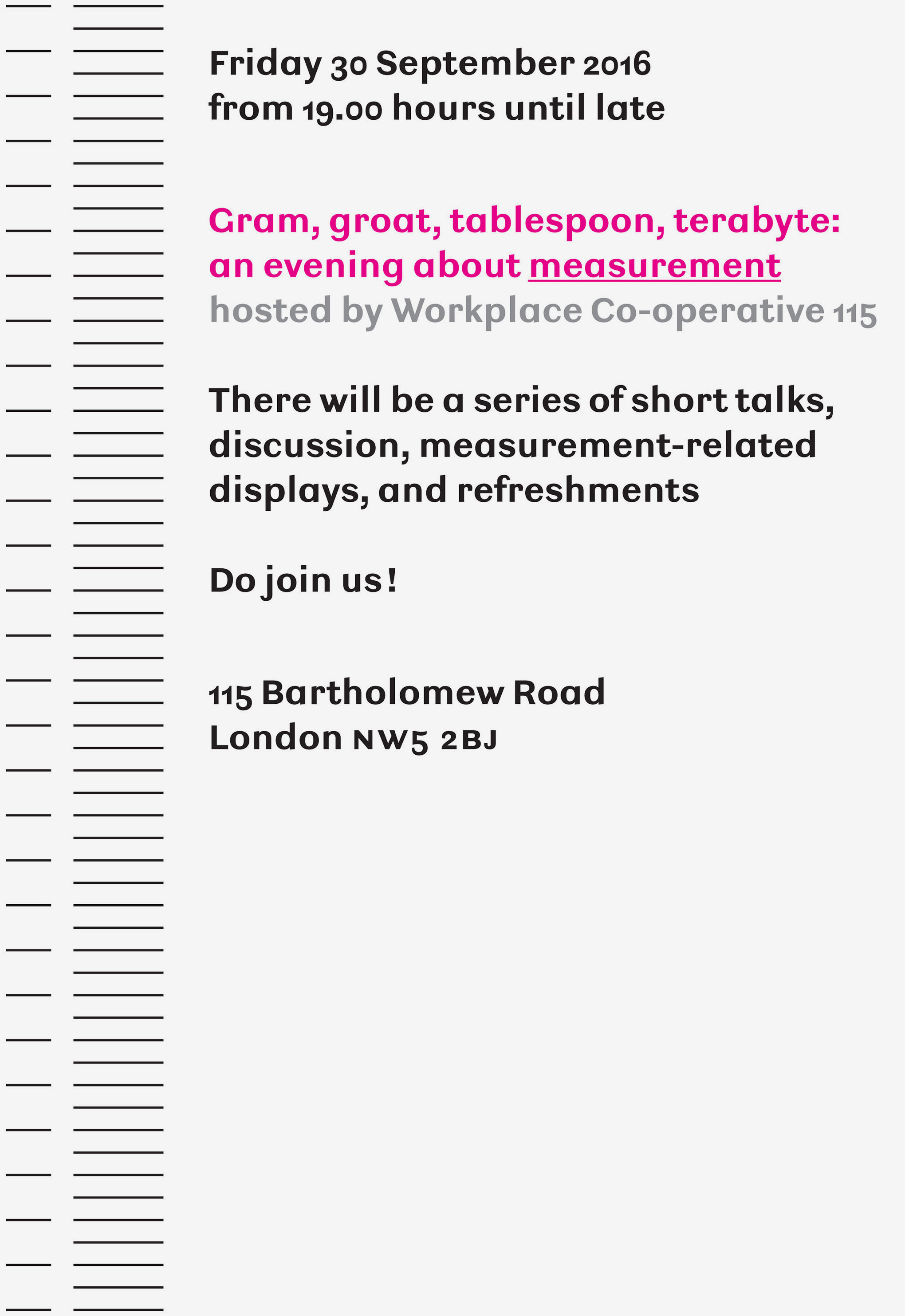 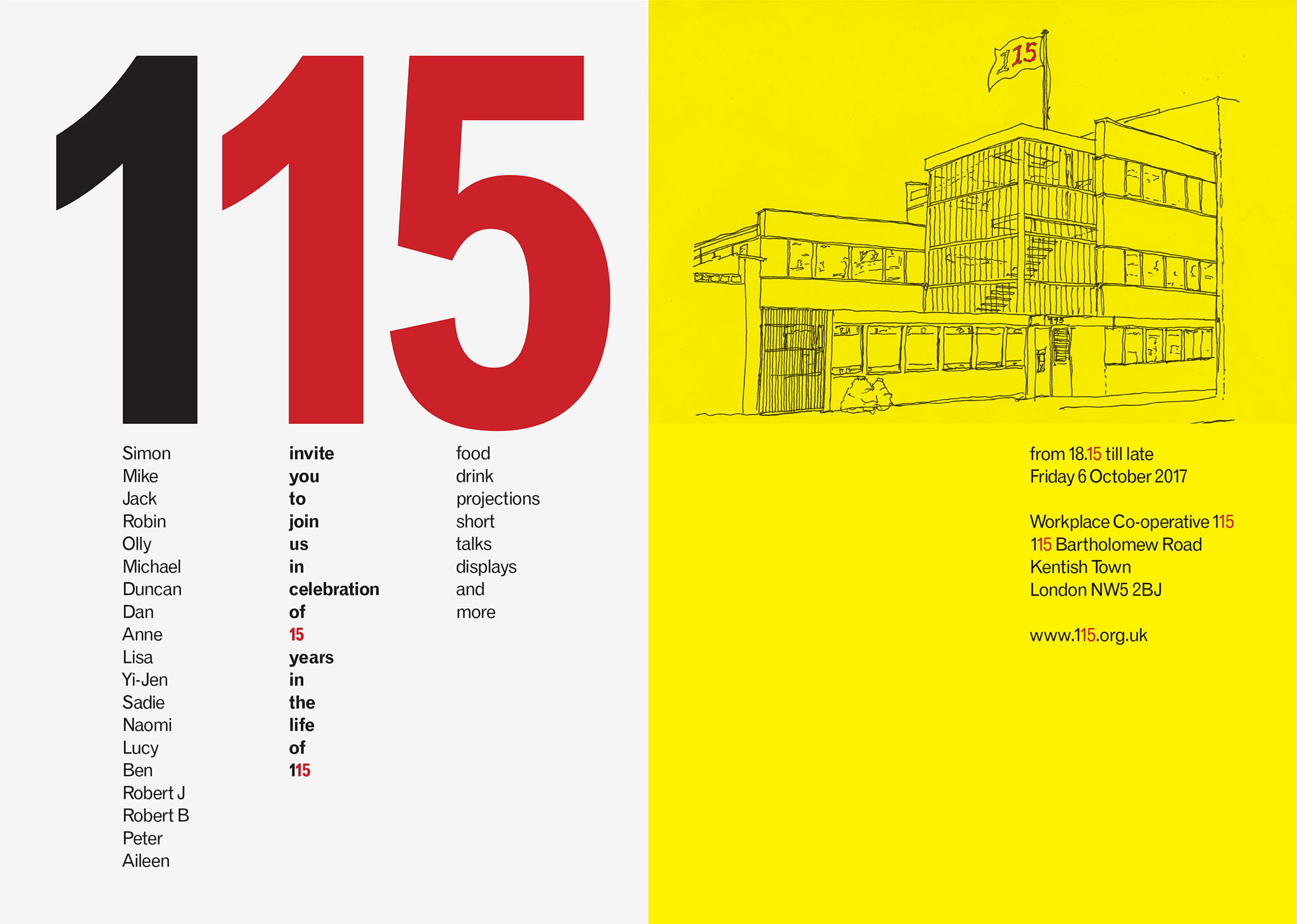 Midwinter party, once again held at 115

Interview with the founders