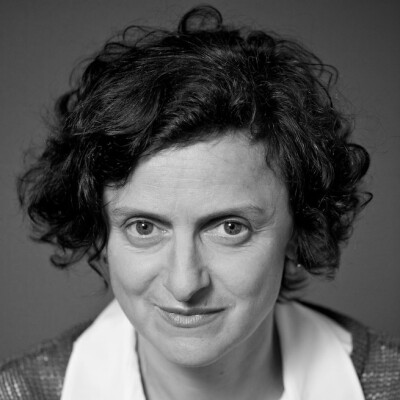 Her first short film, funded by Film London and the Arts Council, is My Primary Lover Never Hollywood Kissed Me.

She then made two video installations comprised of videos surrounded by drawings and cartoons: The 12 Steps of Starting a Religion and A Graphic Love Story.

In 2003, her first feature film, Do I Love You? came out. An ensemble piece around love and its labels and how the more you define things, the less attractive they are. The film is distributed in the UK, Ireland, USA, Canada, France and Italy.

Her second feature, Tick Tock Lullaby came out in 2007 to critical acclaim and is a wry comedy about whether to have children or not. The film is distributed in the UK, Ireland, USA, Canada, France, Germany, Taiwan, Australia and New Zealand.