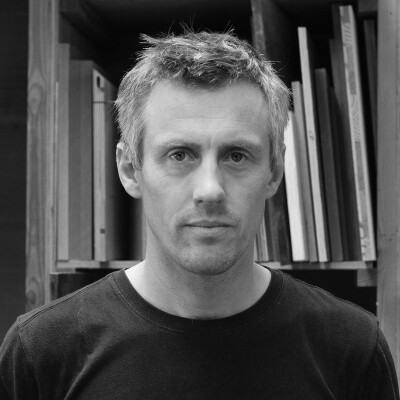 Simon completed his studies at Newcastle University and the University of North London (now London Metropolitan), before working at Tony Fretton Architects and 6a Architects for ten years, qualifying as a registered architect in 2003.

Throughout his work in practice, Simon maintained an interest in a broad spectrum of design. He began by making furniture pieces for exhibitions, subsequently took on commissions and gradually established a reputation as an independent designer before founding his own studio / workshop in 2010.

He works on projects at a variety of scales. These range from a commission to design furniture for a new hotel on a small island in Newfoundland, exhibition designs for London galleries, several residential refurbishment / extension projects, as well as the design and production of his own furniture for sale. Clients to date include the ICA, Shorefast Foundation, Studio Ilse, Up Projects, Studio Voltaire and Wood Finch Rare Books.

Previous experience in architectural practice included the refurbishment and extension of the Grade II listed Camden Arts Centre in Hampstead, refurbishment of Stroud Valleys Artspace, the construction of an artists’ studio building in Dorset and the detail design of the Ed Ruscha retrospective exhibition at the Hayward Gallery.

Simon is a design studio tutor for Studio 5 at London Metropolitan University and a regular visiting critic and lecturer at other London architecture schools. He has lead design workshops at Kingston University, Ravensbourne College of Design, Victoria & Albert Museum, Università IUAV di Venezia and the British Council in Dhaka, Bangladesh.

He has exhibited in London, Cologne and New York and was shortlisted for best newcomer at the Salone Satellite at the Milan Furniture Fair in 2003. Since 1 September 2011 he has based his practice at Workplace Co-operative 115. In 2012, he took up a three-month residency award at the Nordic Artists’ Centre in Dalsåsen, Norway. Back at 115, he continues to work with Jack Neville under the name Jones Neville. 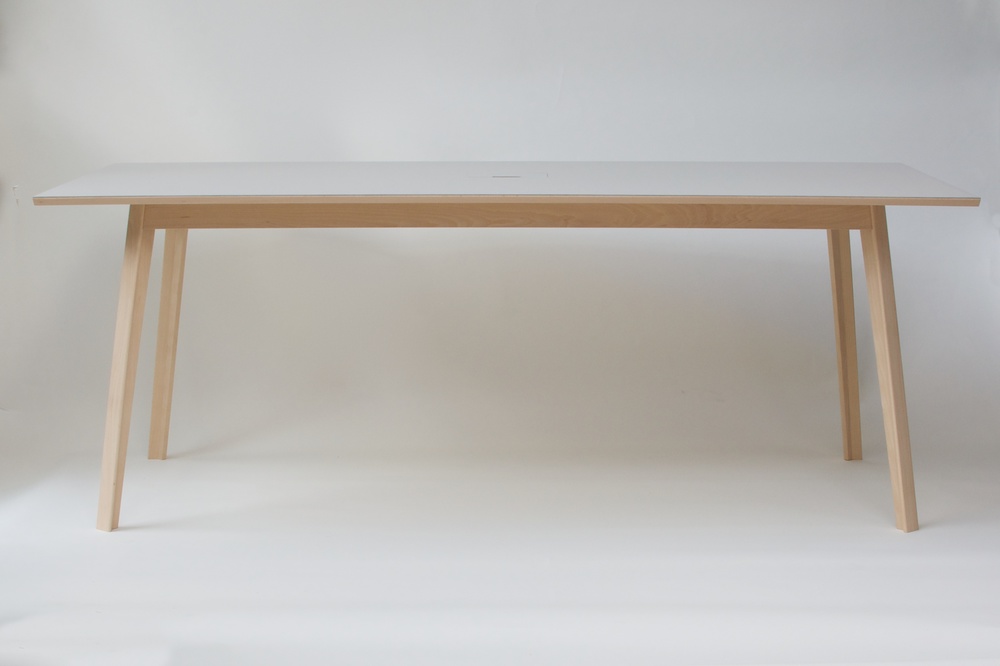